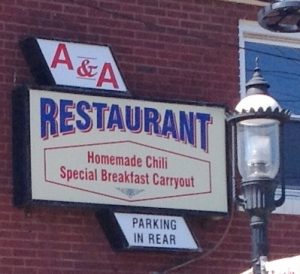 A & A Restaurant, 7617 Hamilton Avenue, is among the most charming of Mt. Healthy businesses. Entering is like passing through a time warp to an earlier decade – the 1960s, perhaps. The small dining area with high-backed booths and a counter with swiveling round stools has no frills, but it does have something that is hard to find these days: mom and pop authenticity, and a quiet haven from the storm of change that has turned most small business districts into series of chain stores. 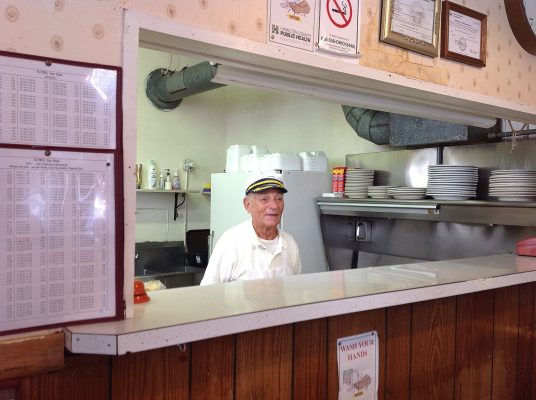 Through the pass-through window to the spotlessly clean kitchen, you’ll see proprietor Angelo Rallis at the grill. He can be found here most days from 7am until 2pm. Mr. Rallis is from the old country: he hails from the Greek city of Kastoria in northern Greece, came here in the early 1950s, from what I could gather, after working for 5 or 6 years in Greece helping the United States to implement the Marshall Plan after WWII. He had some family background in business and didn’t know anything about cooking, but after working for a time in his uncle’s chili parlor in Northside, he opened A&A – he estimates about 60 years ago. He’s lost count of the actual year. But if you ask, he will tell you stories about life in his native Greece. Mostly , the food is all-American: sandwiches, grilled foods, bacon and eggs. The Greek chili is the item that betrays his heritage. “How many times do people want to eat Greek food?”, he asks, and asserts that what they want is American food.

Miss Orpha Dunnock has worked with Angelo for over 30 years, and runs the serving end of the restaurant with a quiet demeanor and a gentle smile. Stop in for a taste of the Greek chili and old-fashioned simplicity. Mr. Rallis says he wants to retire before long, and if he’s lucky, he’ll travel. Go see him while you can. 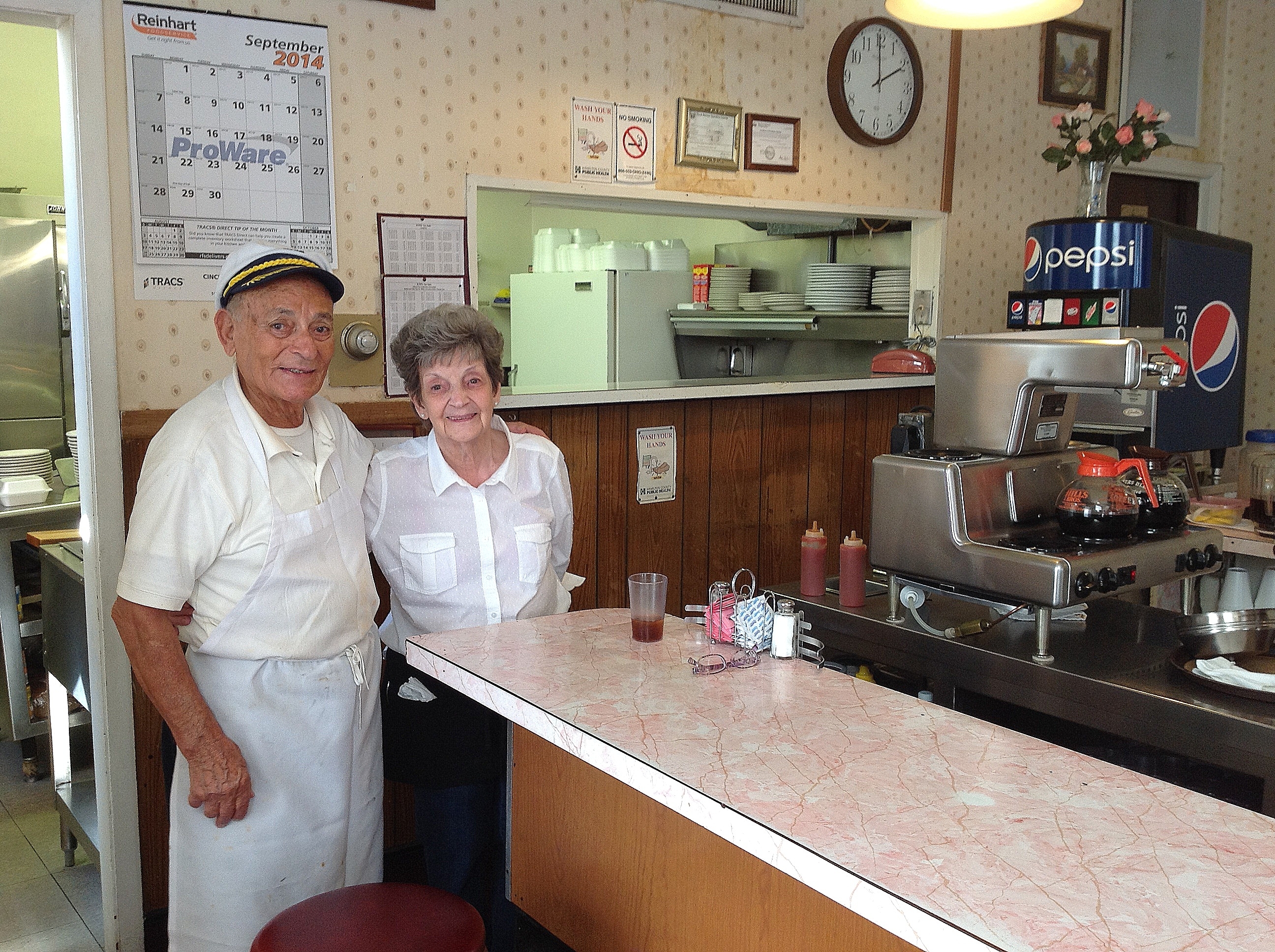 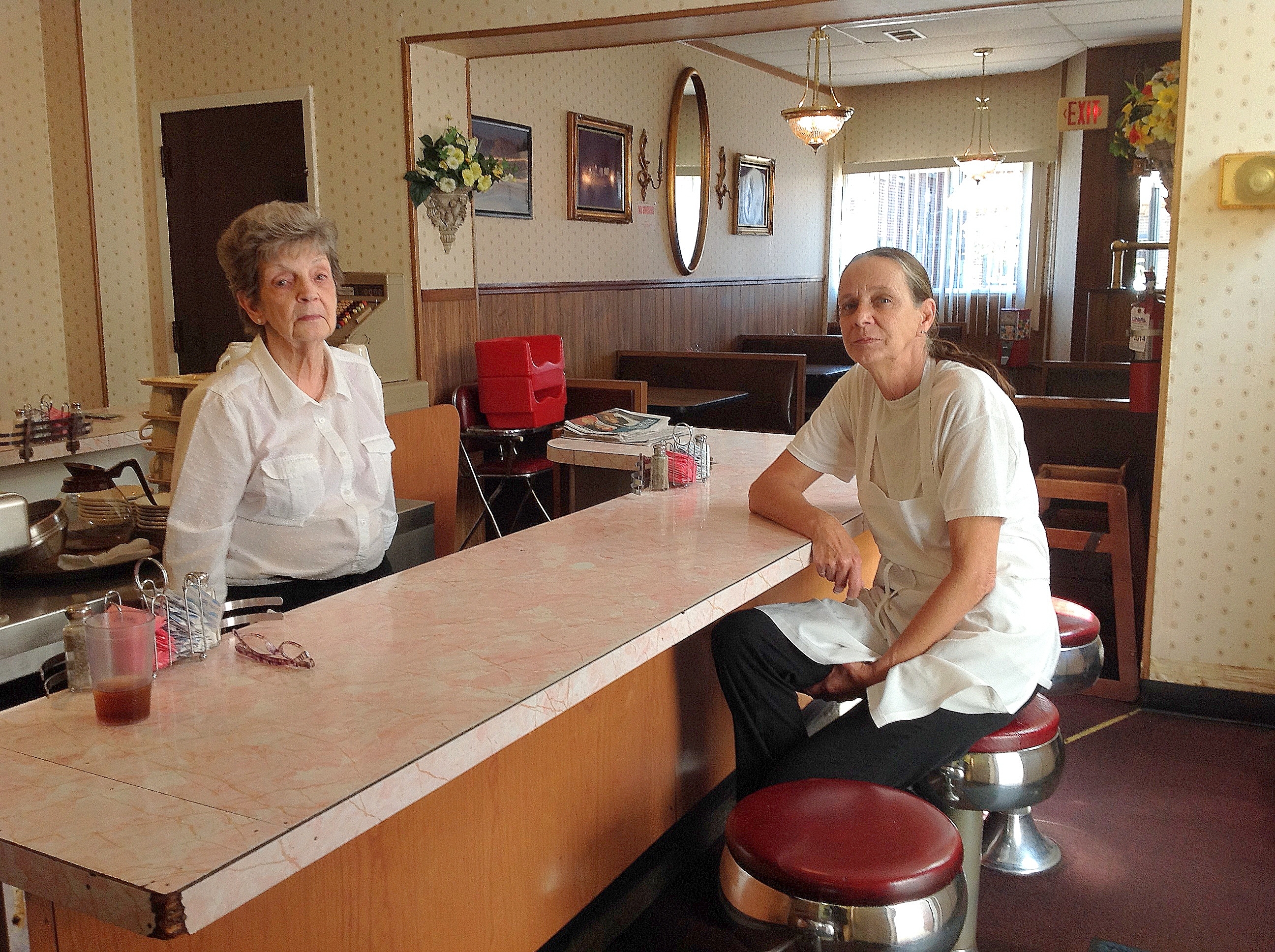